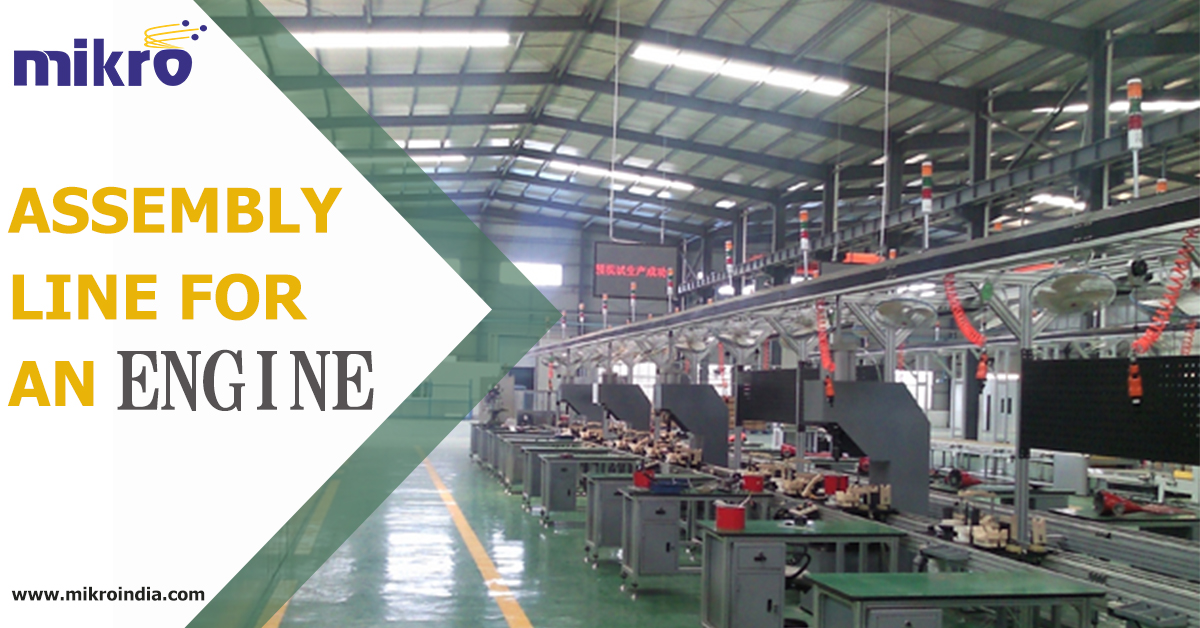 What is an engine?

In the recent years, the process of assembling engines has become easier because of assembly lines. An assembly line is a manufacturing process with which you can produce an end product faster and with more efficiency. In this process, interchangeable parts are added to a core product in a sequential manner to create the final product.

Automated assembly lines for engines have even found their place in the jet engine industry, where until now the engines were assembled almost completely by hand. Today, even automobile engines have become more complex while the workers demand more reliable and safe assembling processes. This demand has led the assembly lines to gain great popularity in various automobile manufacturing companies.

The assembly line for engines has four major blocks that are essential to the engine. These blocks are as follows:

The short block consists of the portion of a cylinder block from below the head gasket to above the oil pan. The cam-in-block engines also consist of the camshaft, balancing shafts and timing gears along with the cylinder blocks. At this station, the short block is put together from all the individual components and then sent on.

This block contains the individual items required to assemble a piston. The main components of a piston are lands, heads, ring grooves and skirts that are mounted on a wrist or piston pin. Though the structural components stay the same, the pistons can differ in shape of the heads or the placement of the rings.

The cylinder head sits on top of the cylinder block and provides space for the passage of air and fuel to the cylinder. In some cases valves, fuel injectors and spark plugs are also mounted onto the cylinder head. All these components are mounted at this station and then it is sent to the next station.

The complete assembly of the engine is done at this station. The parts that were individually assembled in the sub-assembly stations are mounted onto the main body of the engine. The end product may then be sent for testing to the next station if it is included in the assembly line.

The assembly lines have various advantages apart from increasing efficiency and productivity. The lines also make mass-production of products, even as complex as engines, easier and also help increase the company’s throughput. Most of these systems are computer operated with quick and precise operations. Many companies endeavour to provide customized assembly lines to engine manufacturers that have their own engine design. We at Mikro Innotech specialize in custom solutions for all your manufacturing needs and provide you with innovative and custom-built assembly lines for your engines. 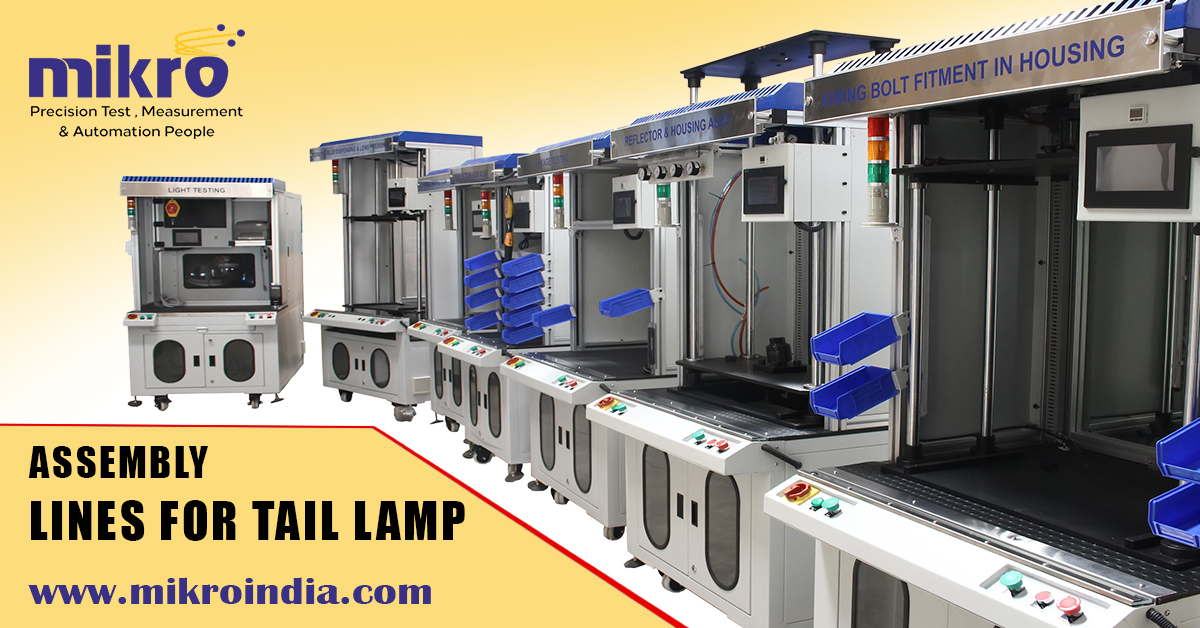