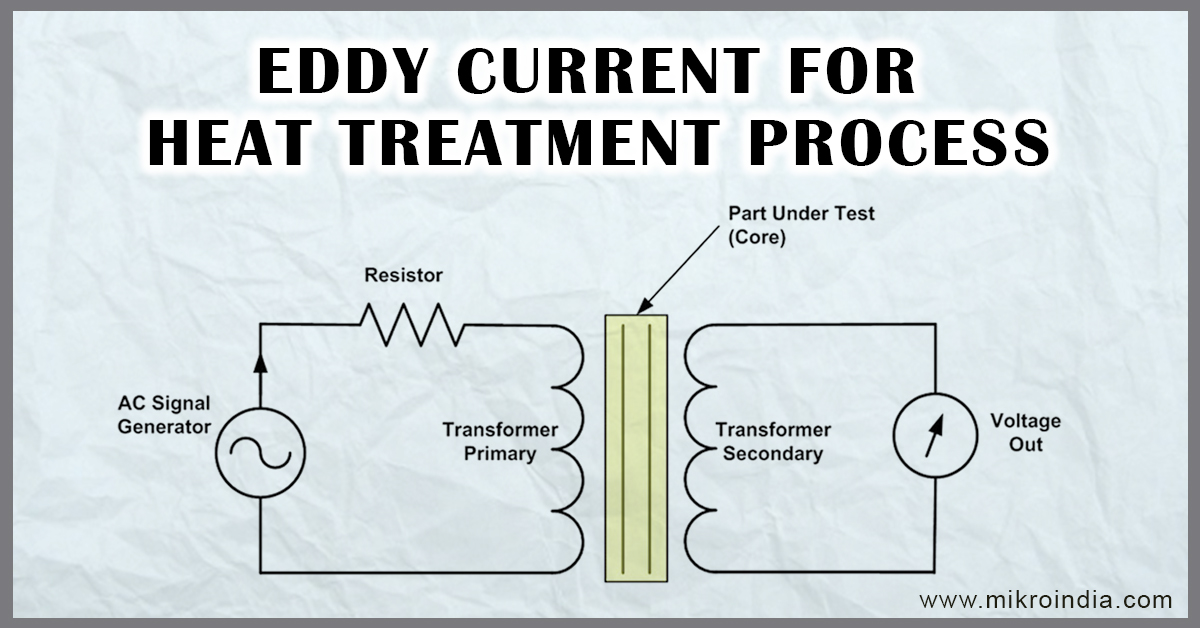 When we hear the word ‘heat treatment’ a lot of things pass through our vision even it sounds easy to understand not everyone is informed enough to know about these. So, let us take a look at this topic.

Well, heat treatment process is a series of operations that involves heating and cooling of metals during its solid state. These processes aim to change a mechanical property or combination of different mechanical properties to make the metal more useful, serviceable, and even safe for a definite purpose. Heat treatments result in making the metal harder, stronger and more resistant to impact. The heat treatment can also be used for reverse results as to make a metal softer and ductile.

There are many types of heat treatments that involve the following:

All of these processes fall under 2 categories

Some processes are done to harden the metal while some are used for softening. Treating the metals with heat can result in a lot of advantages.

One of the major automotive components needed the validation from manufacturers to specify the locations for the heat treatments in its line of water pump shafts. Manufacturers do stress on 100 percent inspection of their parts. If considered attentively these are the segments that need specific hardness in the wear areas, whereas in the other areas a softer material was needed so maintaining the strength on the shaft would be taken complete care of.

January 17, 2011, was the day when General Motors announced that it has been recalling more than 26,000 vehicles due to defective axle cross pin. If this were to happen, it might eventually lead to an accident. This example highlights the impact that can be caused by an automobile, aircraft and medical devices due to the immature manufacturing, relatively inexpensive yet safety critical component. Heat treat processes variations are not easy to detect visually, moreover, it is something that has to be done properly during the evaluations by production sampling of parts.

Eddy current is a mature, non-destructive testing technique which is highly used to validate the definite material structure of a conductive material. Material structure validations seek variations in the heat treatment conditions, alloy composition and defects in the materials such as cracks and flaws. Advanced eddy current test systems can validate the heat treatment conditions of the components very quickly allowing it to keep up with the speed of production line. This process is more effective than only using sample testing.

Eddy current is an electromagnetic test that examines how the electric current flows in a component and its metallic structure. The flow of these currents varies according to the different material structures. Heat treatment shifts the components material structures and this is why eddy current is an effective heat treat test method. Eddy current testing has shown an excellent correlation with the impact testing. Eddy current testing solution allows the inspection of 100 percent defects making it the most reliable test method. 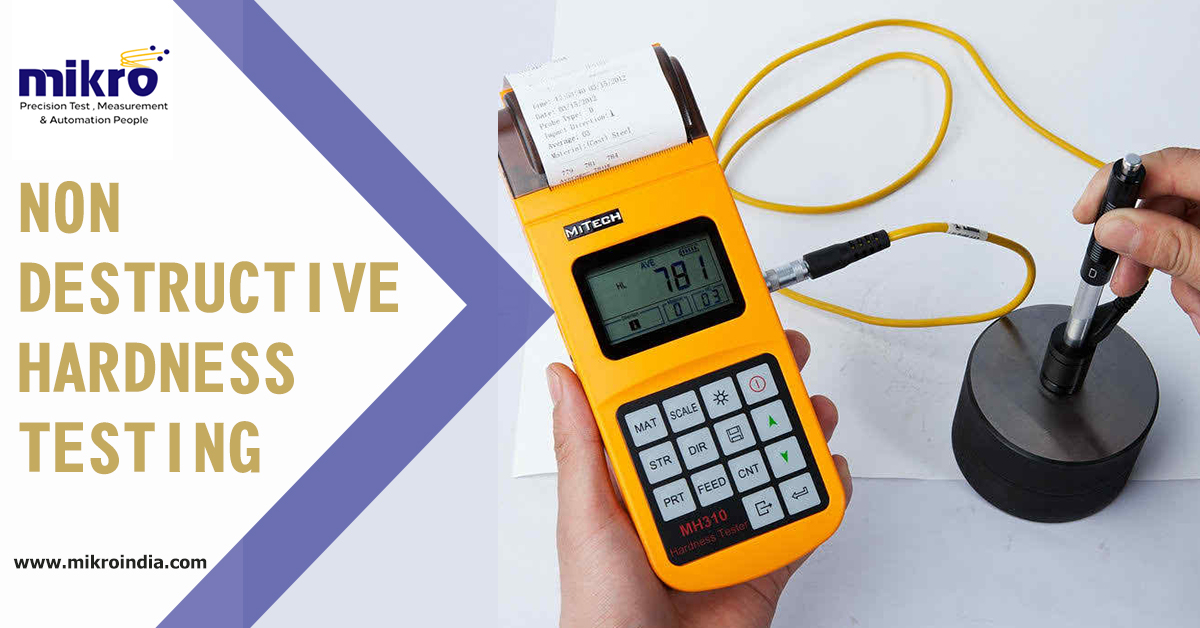 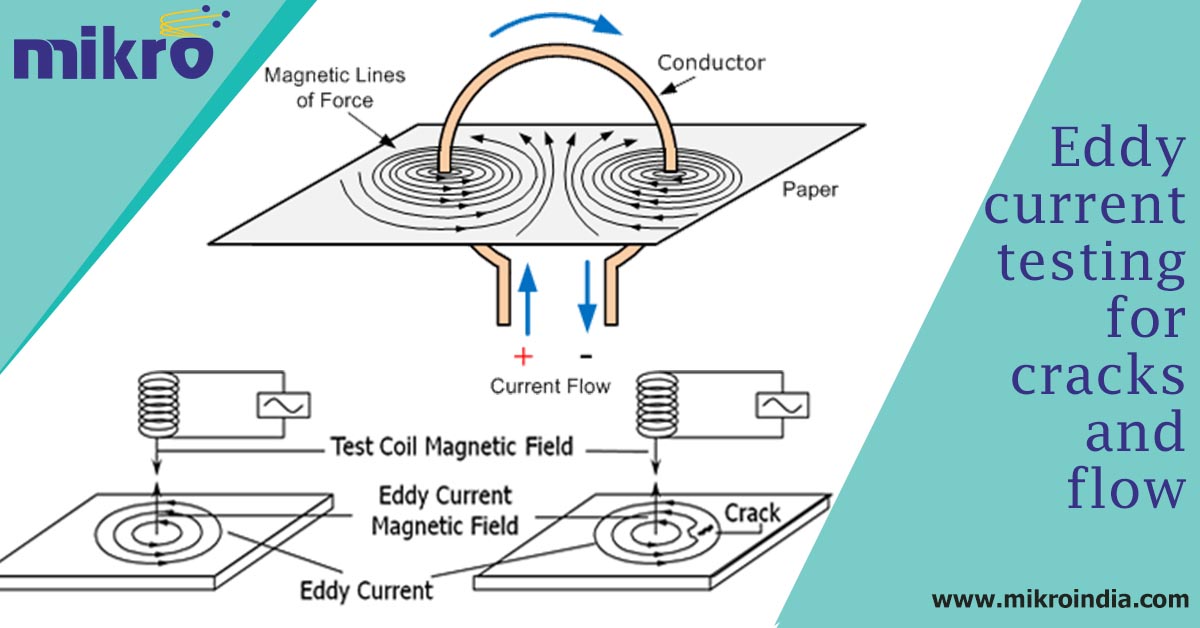 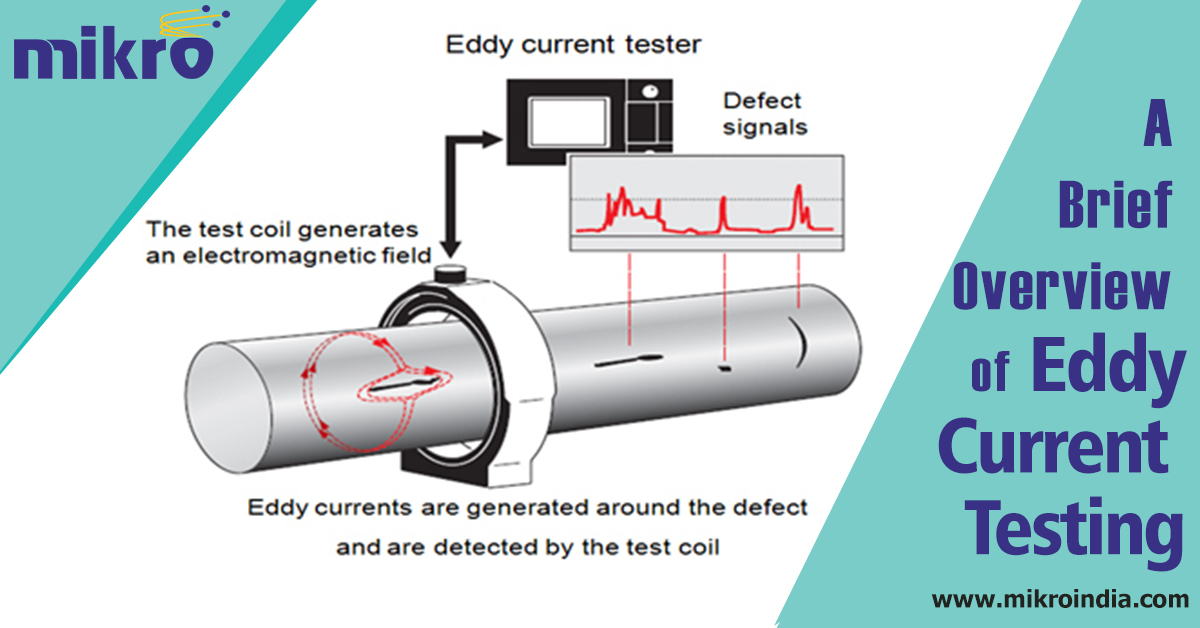