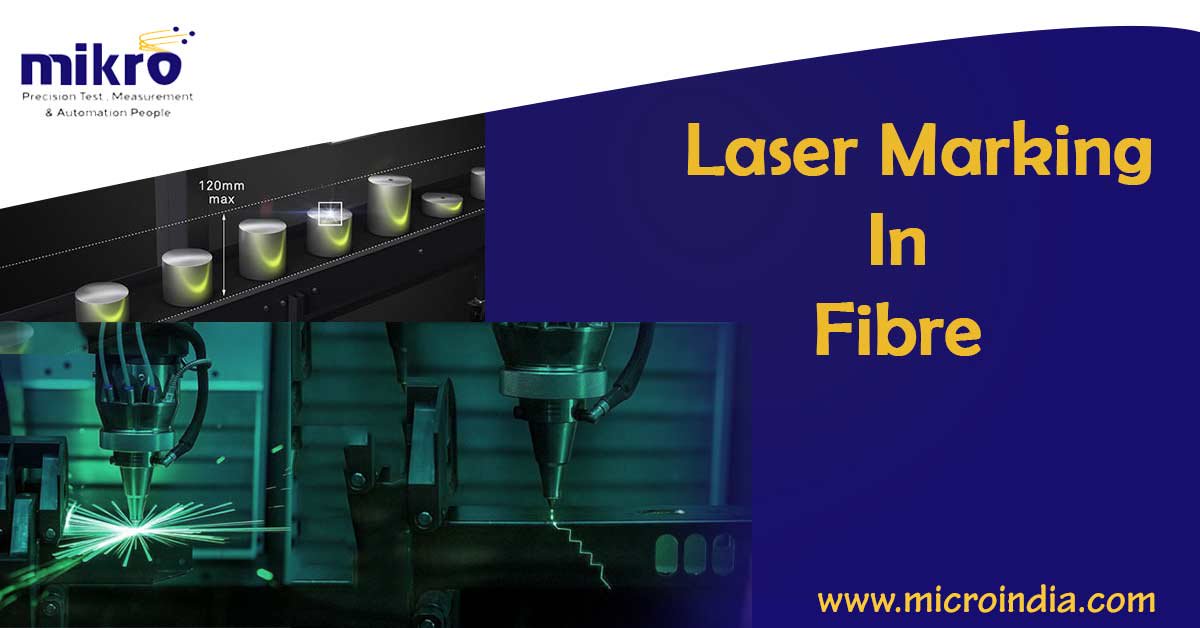 Laser marking is nothing different than burning the leaves with a magnifying glass. We burn the leaves with magnifying glass simply by placing a lens over the leaf at the focal point of the lens; here the lens collects the sunlight. The collected sunlight then focuses on the leaf and concentrate the sunlight on the small spot of the leaf. And then bam! The resulting heat causes the leaf to smoke and eventually catch fire. Laser marking system works on exactly same principle. Instead of passing sunlight, a laser beam is passed through the complex lens. Sunlight has many colours or wavelengths, whereas light has the property of being monochromatic, which means their laser light has one colour or wavelength. The wavelength totally relies on the type of laser. Different materials absorb the wavelength differently. If the material placed under the laser absorbs its wavelength then it is considered as a good match.
An f theta lens is used for the laser marking of the applications, where the laser beam is focused onto the surface of the material. An f theta lens possesses the property of being able to maintain its focus throughout the plane rather than focusing on just one spot. A pair of computer-controlled mirrors steers the laser beam through an f theta lens. The laser beam can be focused anywhere within the plane and if the material and lens match the best the result will be a mark left on the material. The mark can be found in any form ranging from graphical images to texts to machine-readable codes.
Different materials require different lasers. If one needs to mark wood, for instance, the optimum wavelength of light for that material is that produced by a CO2 laser. If another wanted to mark metals, the optimum wavelength would be that produced by a YAG or fiber laser. There is no laser that suits all type of materials.

How to use a fiber Laser Marker
Generally, the most challenging question is, how is the marking done. To know the answer one must know how the fiber laser and the marking system works.
If you know about the laser marking then you probably know that the three most important settings that can be changed to affect how a part is marked are:

1. Speed
The speed is defined by how fast the laser beam can travel to the material. Speeds of 30 to 35 inches per second could prove to be fine for removing the anodizing on aluminum, but the deep engraving into the metals will be better accomplished at a speed of 5 inches per second, making numerous passes on the part.

2. Power
The laser can only put out the amount of power as it is designed for. Excess power out of the laser will allow either more material removal or allow the part to be marked at higher galvo speeds. A 20 watts laser can only put out 20 watts. The appropriate amount of power can be assumed according to the to the material being marked and also the desired result.

3. Pulse Frequency
Unless you have a CW laser, the laser puts out pulses of light instead of a continuous beam of light. Each of these pulses has a very short duration and the pulse time is measured in a nanosecond.

There is a trade-off between the energy per pulse and the number of overlapping pulses. There are other factors that can impact the quality of the mark such as fill density and spot size. We Mikro India are suppliers of Laser Marking services on various parts throughout different industries. We are also into the services of Air Leak Tester, Laser Engraving and many more. 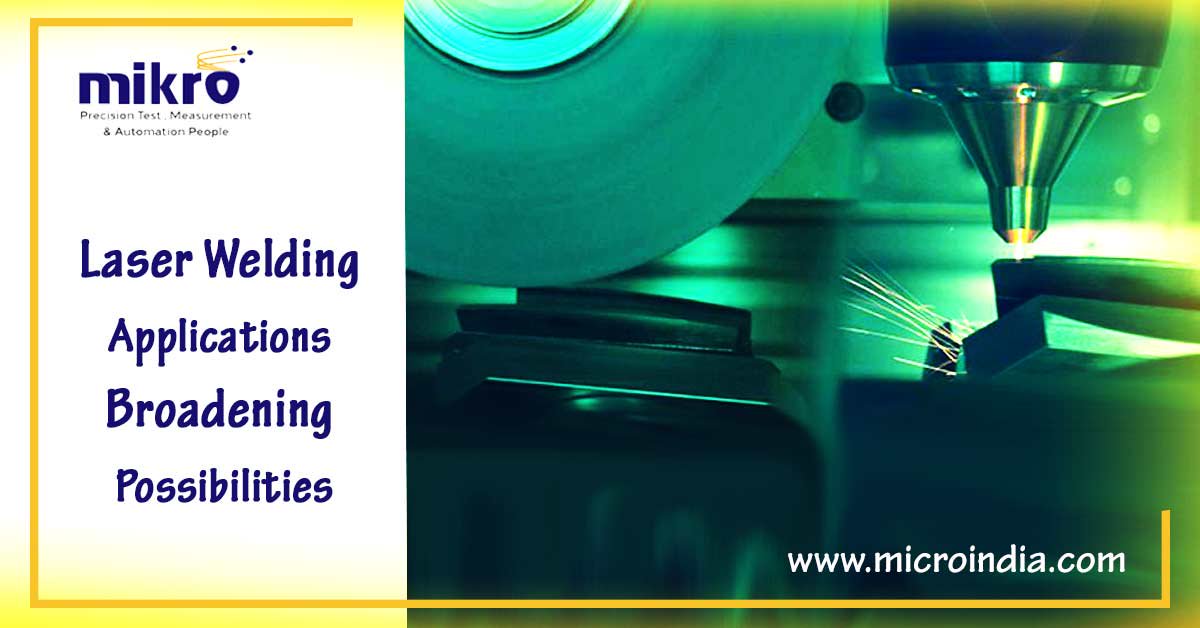 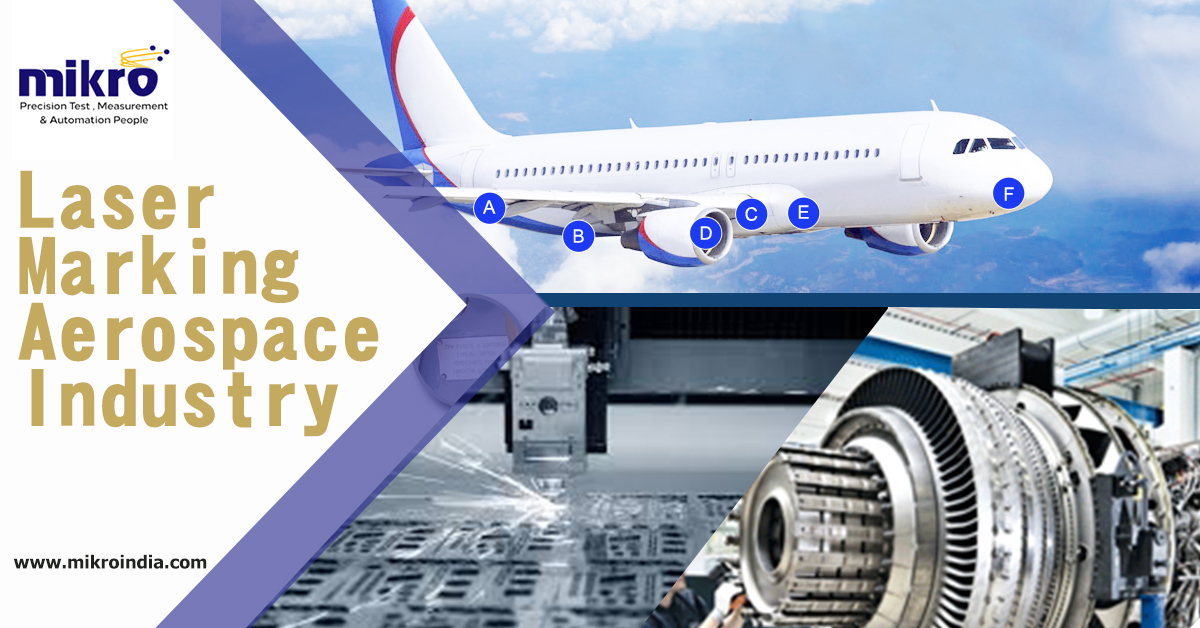 Laser Marking in the Aerospace Industry 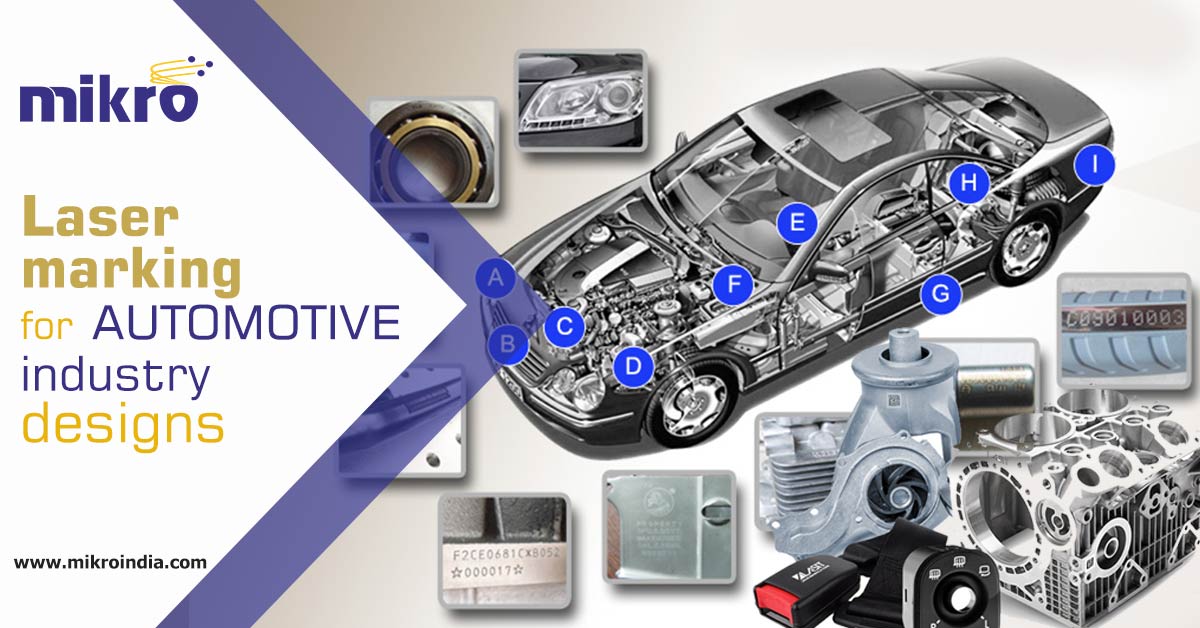