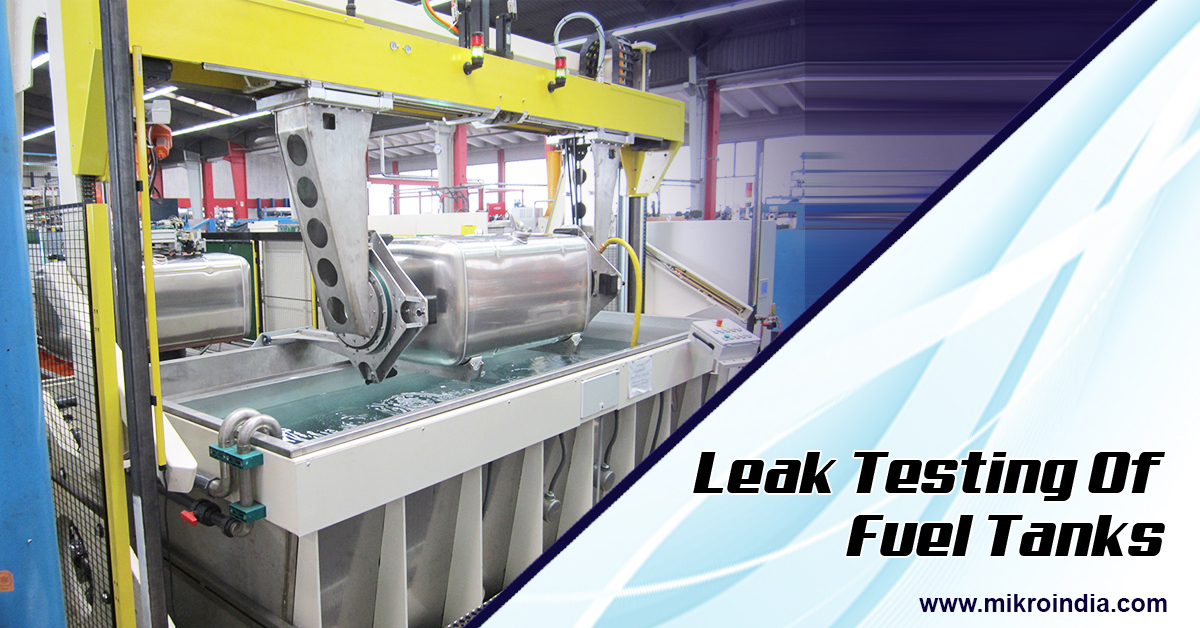 A fuel tank is a secure container used for storing flammable fluids. The term fuel tank is typically used for the part of an engine in which the fuel is stored and is later propelled or released to feed the main engine. The tanks differ largely in size and complexity. You can find tanks varying in complexity from small plastic tanks for butane lighters to external multi-chambered cryogenic space shuttle tanks.

Leak testing of fuel tanks can be complex as the pressure of the test part has to be critically observed. Improper monitoring may result in the complete damage or partial distortion of the tank. The water dunking test is also used but it may cause damage to metal tanks with rusting and the volume of fuel tanks is too large for air decay tests. So the Helium leak test is commonly used for leak testing.

Many companies like Mikro Innotech build innovative and customizable leak testers that suit your fuel tanks.The general steps that are followed by them for the Helium leak testing of fuel tanks are:

The typical specifications of a 75-litre plastic fuel tank for leak testing are:

Some Helium leak testers have additional features like tracer gas reuse and recovery systems that ensure that only a small amount of the gas is wasted. The sensitivity of these testers is equivalent to the water dunk test. These tests are highly sensitive, fast and reliable. Since the testing is done with Helium gas it is completely dry and does not cause any water damage to the fuel tank. You also do not incur any additional drying costs to dry the inside of the tank thoroughly. Mikro Innotech offers completely automated leak testing machines for fuel tanks. These systems are suitable for the testing of both metal and plastic tanks. 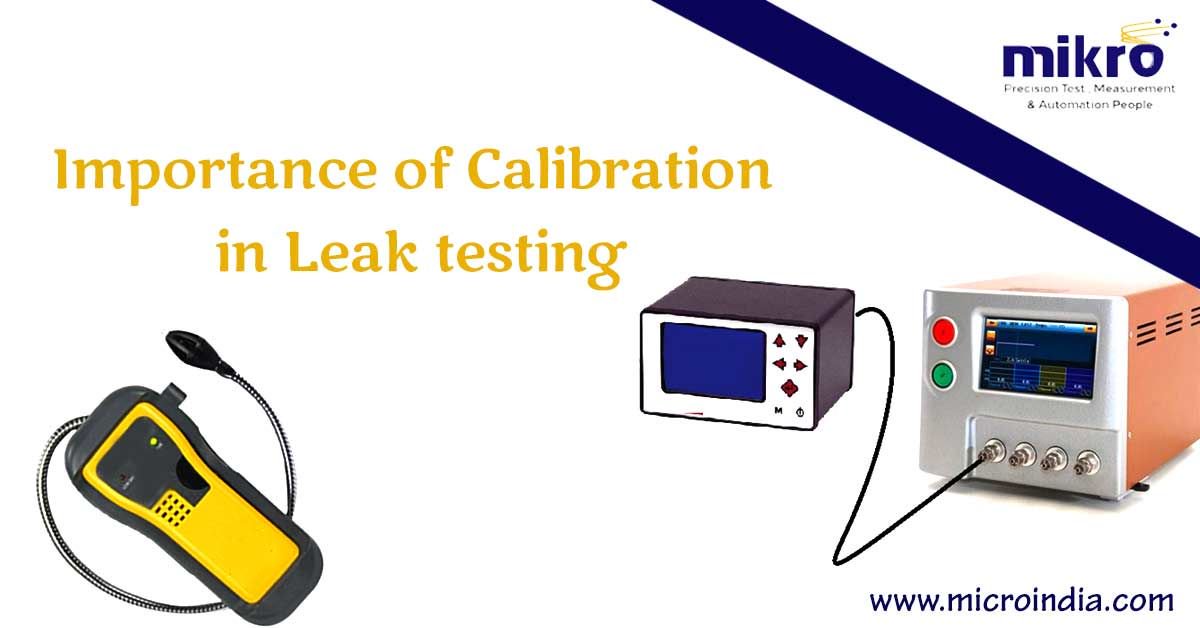 Importance of calibration in Leak Testing 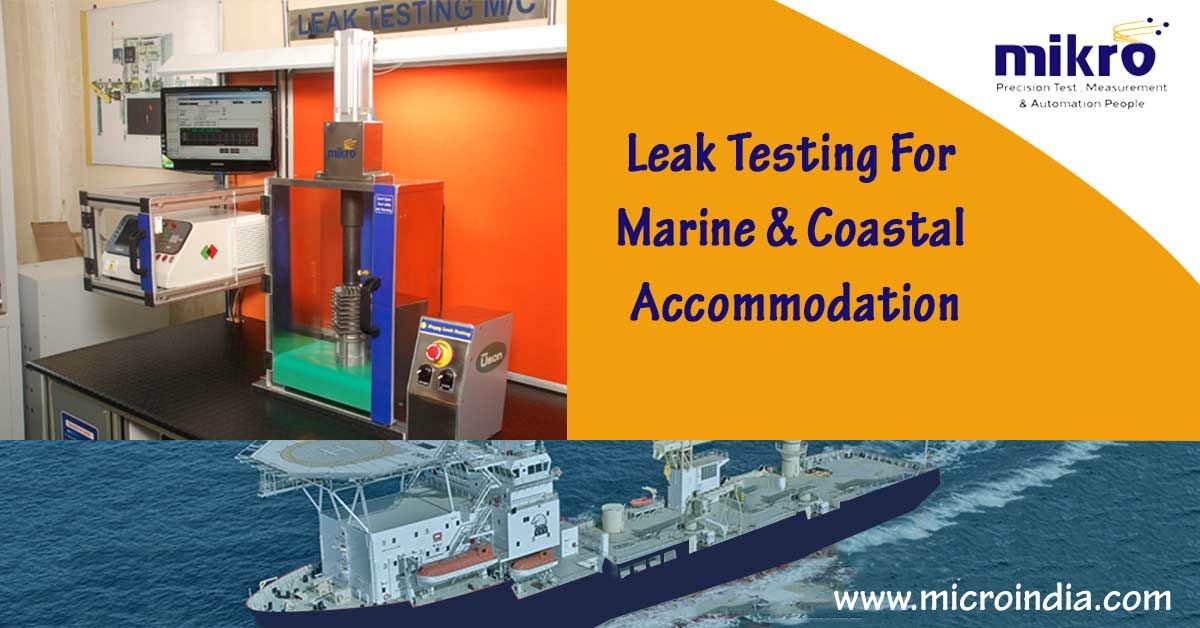