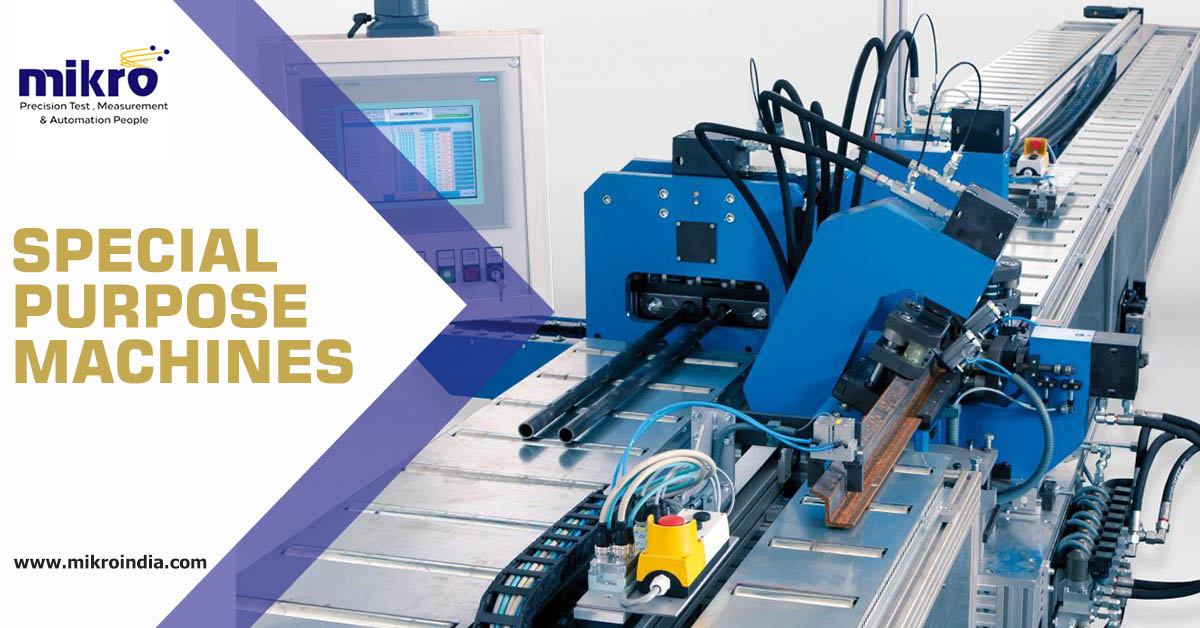 Introducing SPMs or so called as Special Purpose Machines that offer gigantic extension of high volume generation at low speculation and at an affordable price that one can invest on as comparatively to those of CNC machines which are called Computerized Numerical Control machines.

The SPM Special Purpose Machines are highly productive with its specially designed tooling fixtures that make a mass amount of productivity all day. Having a well sensed design of combined limited switches, sensors, automatic job clamping techniques, etc all fixed into this machine that makes it reliable for any production-based companies. Moreover, the SPM also finds as how both manforce & machine can go hand-in-hand. The best part of SPM is to offer lower costs or affordable cost of expenditure for a huge production of smaller components of 2 & 4 wheelers like tractors, trucks, other engine wirings, etc. Mechanical components that make bigger machines to gear up. Other than that, the SPM supports in a better flexible manner in managing production of components that include Turning, Boring, Facing, Chamfering, Reaming and rest everything that a factory needs to work on their technical outsources.

We also let you know that there are various other SPM’s available that are manufactured they are:

Multi Spindling High Velocity Milling SPM – There are 4 spindle units of 2 vertical & 2 horizontal that are provided in this system.

This hydraulic operated automatic clamp the job in the system.

Provided with Automatic cycling that limits the use of switch ON & OFF every time.

A designed machine with an ideal solution for multiple production purpose.

Duplex Milling SPM – Just like other machines that are provided by SPM’s. The SPM’s have also come with a custom-built DMSPM i.e. Duplex Milling Special Purpose machine to accomplish multiple components both from front & back synchronizing the work effectively. This hydraulic machinery working in an automated clamping mode is well designed for holding fixtures, facility for multiple components that clamped side by side in the most fastest & easiest manner. The Milling heads in two which perform end facing operations on both the faces of all the mounted components that go rapidly. The total cycle that this machinery equipment takes for duplex end facing of multiple components, is just a matter of time. The machine is designed for high productivity, consistent accuracy and with least dependency on the operator’s or worker’s skill time.

Lets straight away take you to the job aspect of this machinery device. The configuration are as follows:

Consisting of 2 Slots of approximately 7 mm width by 5.6 mm in-depth and 8 mm in-width by 11.5 mm in-length in one side of the face and slotted with a 25 mm by 5.6 mm depth in opposite sides and a slitting a width of 1.2 mm by 6.5 mm in-depth. Friendly usage to customers who are favorable with the Vertical Machining Center’s or also called as (VMC’s). Using the machine on one side first & then rotating the allotted slot machine at the other end & divide the job.In other words, customers used to load the job on this slitting machine & slit the job into two.Thus, time consumption was too much by this and could not reach the per hour time lap of other customers.The use of VMC & separate slitting machine not only just increases cost of production but also manufacturing time as well. Lastly, the cycle time for completing the machine operation is 1 minute.Generally, customers could cope-up with the demand procedure on hourly basis. On a note of advice, a costly VMC could be used for other jobs that are not in must haste of need to complete the target.

So thus, concluding that SPM’s are the best choice for any company manufacturing management that has to deal with production & industrialization. 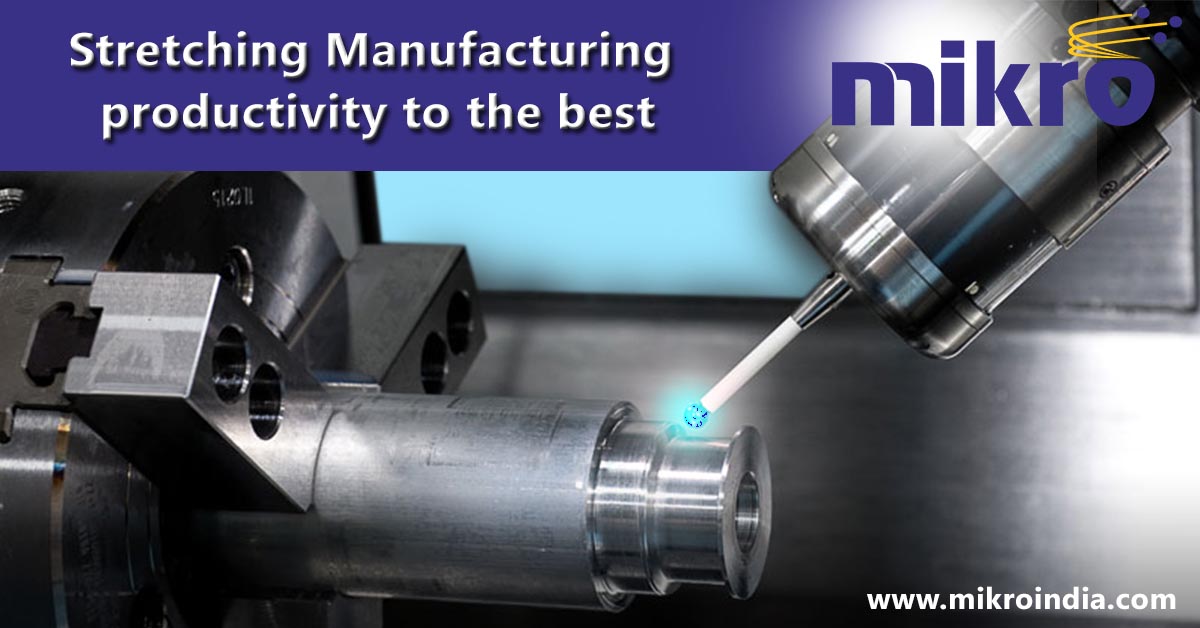 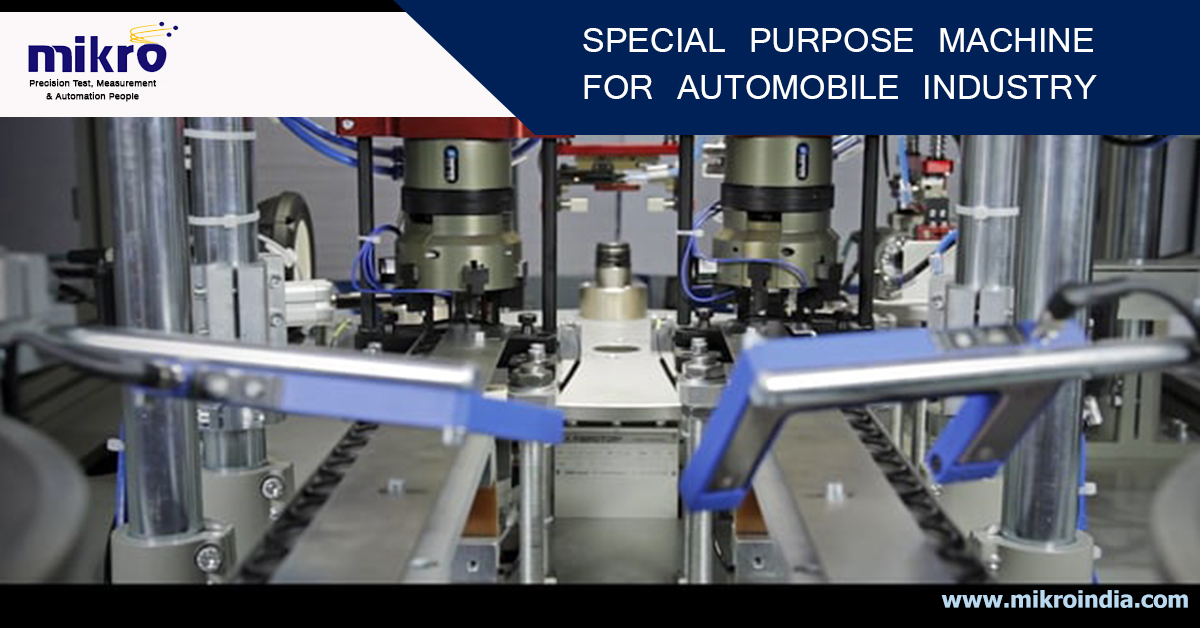 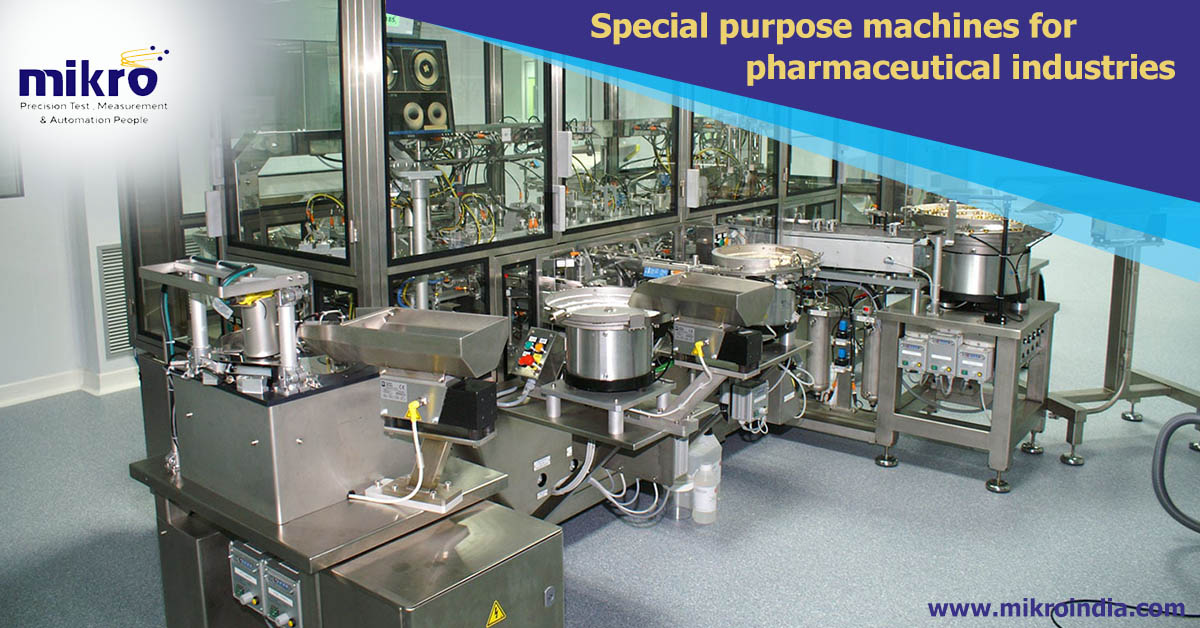