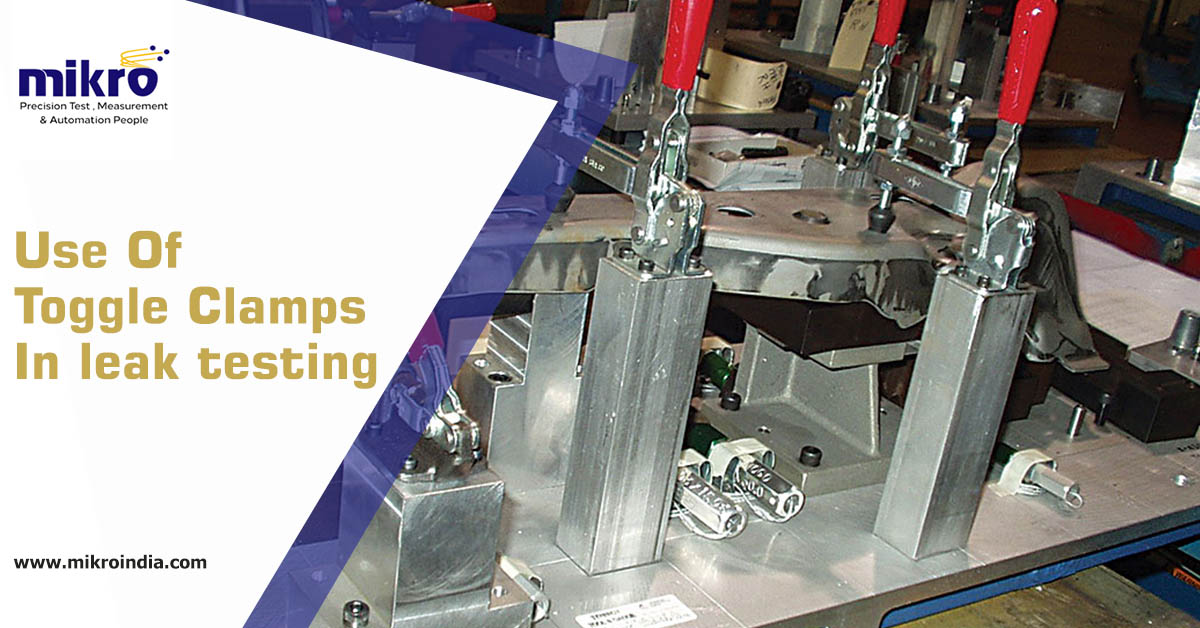 As the name suggests the function utility to be more specific in the terms of leaking problems Over Clamping Toggle & Under Clamping Toggle. Both of these terms are used to describe the common problems that occur on vibratory sieves or a device that removes the over all contamination of any given substances both powdered or in liquid form.

1. Over Clamping Toggle Problems: The problems in Over clamping of toggle clamps are caused by the utensils that consist of a wire or plastic mesh held in a frame that gets deformed or misshaped by over use or rigors use over and over again. This leads to product leaking through the mesh frame gasket which basically is a square or round core of neoprene or silicone (to be exact in its structure.) In additional to that the clamp itself can also break due to any constant force if put on it by any means.

2. Under Clamping Toggle Clamps: The problems in Under Clamping Toggle is caused especially when the toggle clamp itself is not tight enough, by which the movement of the pans might occur. This will lead to a friction or rubbing between the clamp pads & the deck will create over-heating of the clamp pads. Leading this to burn the pads and uncolored state to the pans. The mesh frame will also be an object to excess wear off that which was caused the failure of under clamping the toggles.

The above were some of the problems that occur during the working of these clamps & so utmost need is to be taken before you begin to work with the Toggle Clamps.
Here we have given below some of the features that you can refer for your guidance while using the device.
Firstly, you all need to improvise the product that you are going to put into the device must be refined well both whether powder or in liquid that which include the over sized materials as well.

Second, increase the production count by these vibratory screeners as to gain better outputs as per unit mesh area as compared to conventional vibrating screens. Thirdly, less maintenance is needed that can easily be stripped down and also cleaned without the use of any tools.
Fourthly, being small in size but big in utility these clamps if kept in enclosed screening can help eliminate dust & fumes from spoiling or rusting it. More over to this the vibrating screens can also fit into existing installations & small size areas that are limited headroom’s.
Fifth, it also has a solid rubber suspension that provides the machine a silent operating device.
The above mentioned are certain uses & drawbacks that need to be taken care of before you start to use clamps and check for leaks if any that might occur.